As of May 2021, India has 140 billionaires which put the country third in the world, after the United States and China. Let’s check the list of Top 10 richest women in India 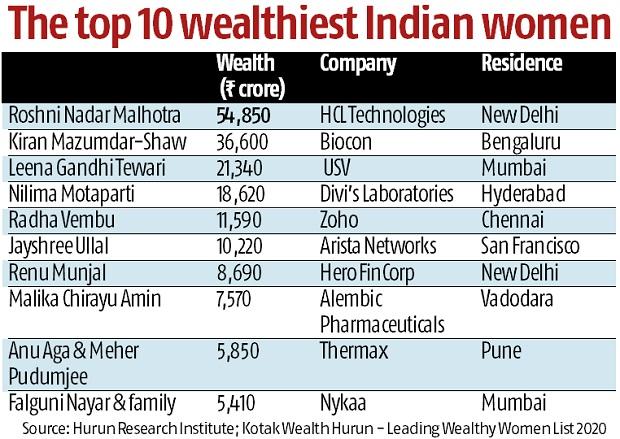 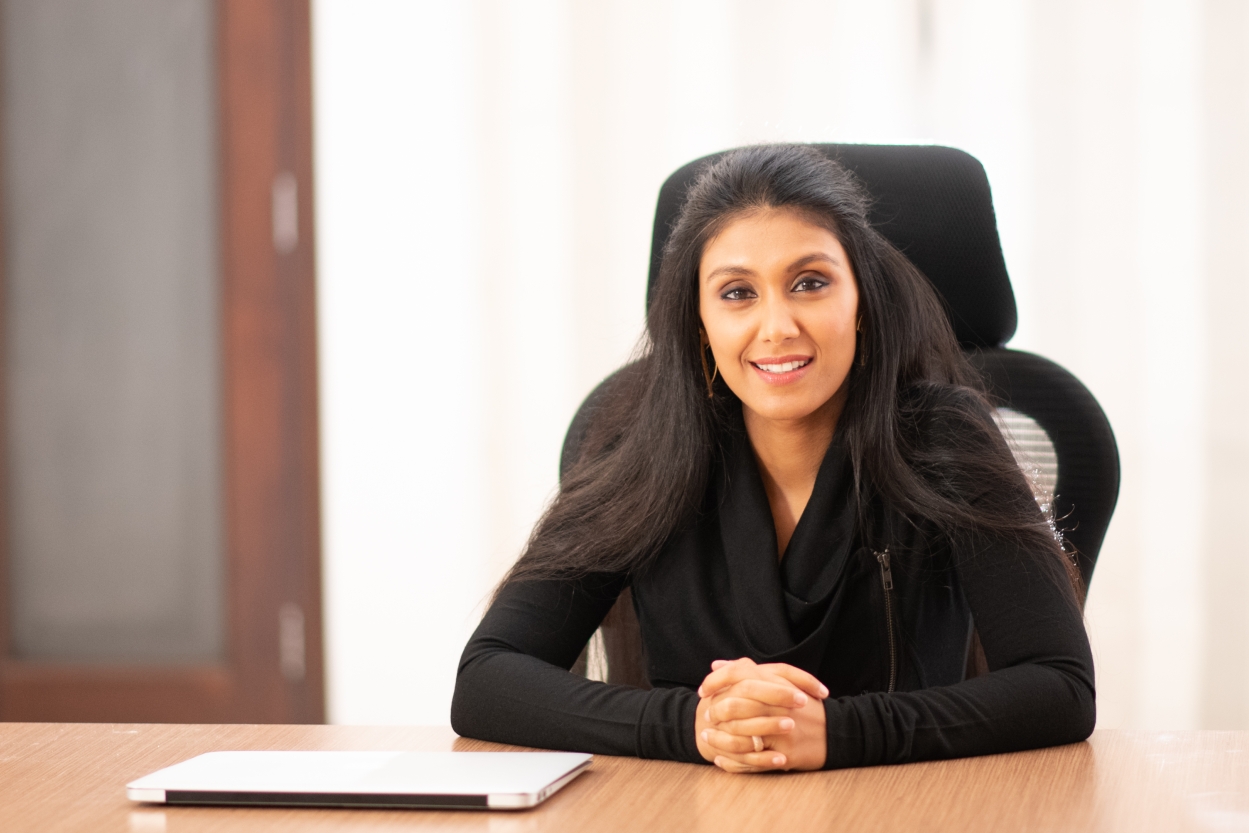 Roshni graduated with a degree in Communications from Northwestern University and completed her MBA from the Kellogg School of Management. Before joining HCL, Roshni worked at Sky News UK and CNN America as a news producer. 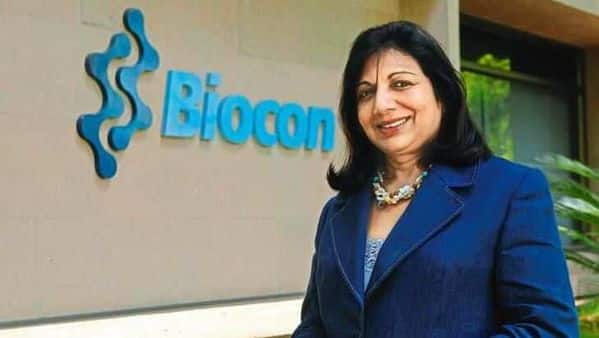 Kiran Mazumdar-Shaw is the founder and managing director of Biocon, a Bengaluru-based biopharmaceutical firm.  Kiran Mazumdar Shaw’s wealth rose by 41 % to $4.8 billion.

Kiran Mazumdar-Shaw, Founder & MD of Biocon, ranks second on the Kotak Wealth Hurun – Leading Wealthy Women List 2020. The report estimates her wealth to be INR 36,600 crore. Kiran started Biocon in 1978 and has successfully led the biopharmaceutical company in the field of complex APIs and molecular biology. Kiran also sits on the board of Infosys. Kiran is the first woman business leader from
India to sign the Giving Pledge. Kiran was awarded the Hurun Most Respected Entrepreneur of the Year 2017 Leena Gandhi Tewari is chairperson of USV Private Limited with a net worth of $2.1 billion. The company is into manufacturing of generic pharmaceuticals items.

The report estimates her wealth to be INR 21,340 crore. Leena chairs privately-held USV, which is a pioneer in diabetic and cardiovascular medicines in India with growing traction in APIs and biosimilars among other medical solutions.
Leena’s grandfather, the late Vithal Gandhi, started USV in 1961, in partnership with Revlon. USV earns around 80% of its revenue from the domestic market. The report estimates her wealth to be INR 18,620 crore. Nilima is the Director (Commercial) of Divi’s
Laboratories that is engaged in the manufacturing of generic compounds, nutraceutical ingredients and custom synthesis of APIs and Intermediates for global companies. With over five years of international experience in material requirement, planning and financing, Nilima joined Divi’s Laboratories as a Chief Controller (Commercial) in 2012. 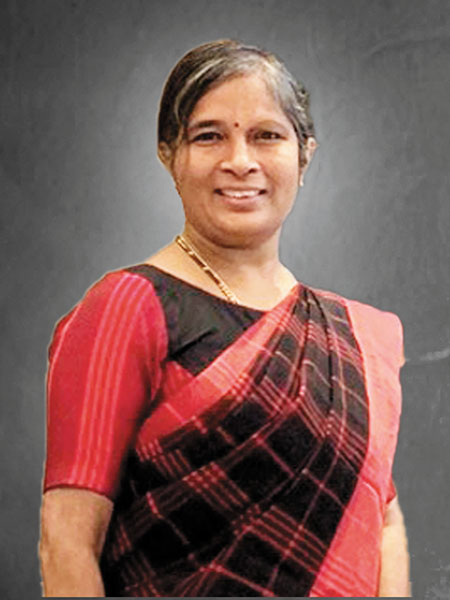 Radha Vembu is the majority stakeholder of Zoho Corporation and has a net worth of $1.7 billion

The report estimates her wealth to be INR 10,220 crore. London-born and raised in Delhi, Jayshree is
the CEO of the fastest-growing cloud-networking company, Arista Networks, which is currently valued at USD 16 billion under her leadership. Formerly, Jayshree was a Senior Vice President at Cisco,
responsible for a USD 10 billion business in the data centre, switching and services section.

Renu Munjal is Managing Director of Hero FinCorp with a net worth of $1.1 billion. Renu also takes an active interest in projects concerning women empowerment. 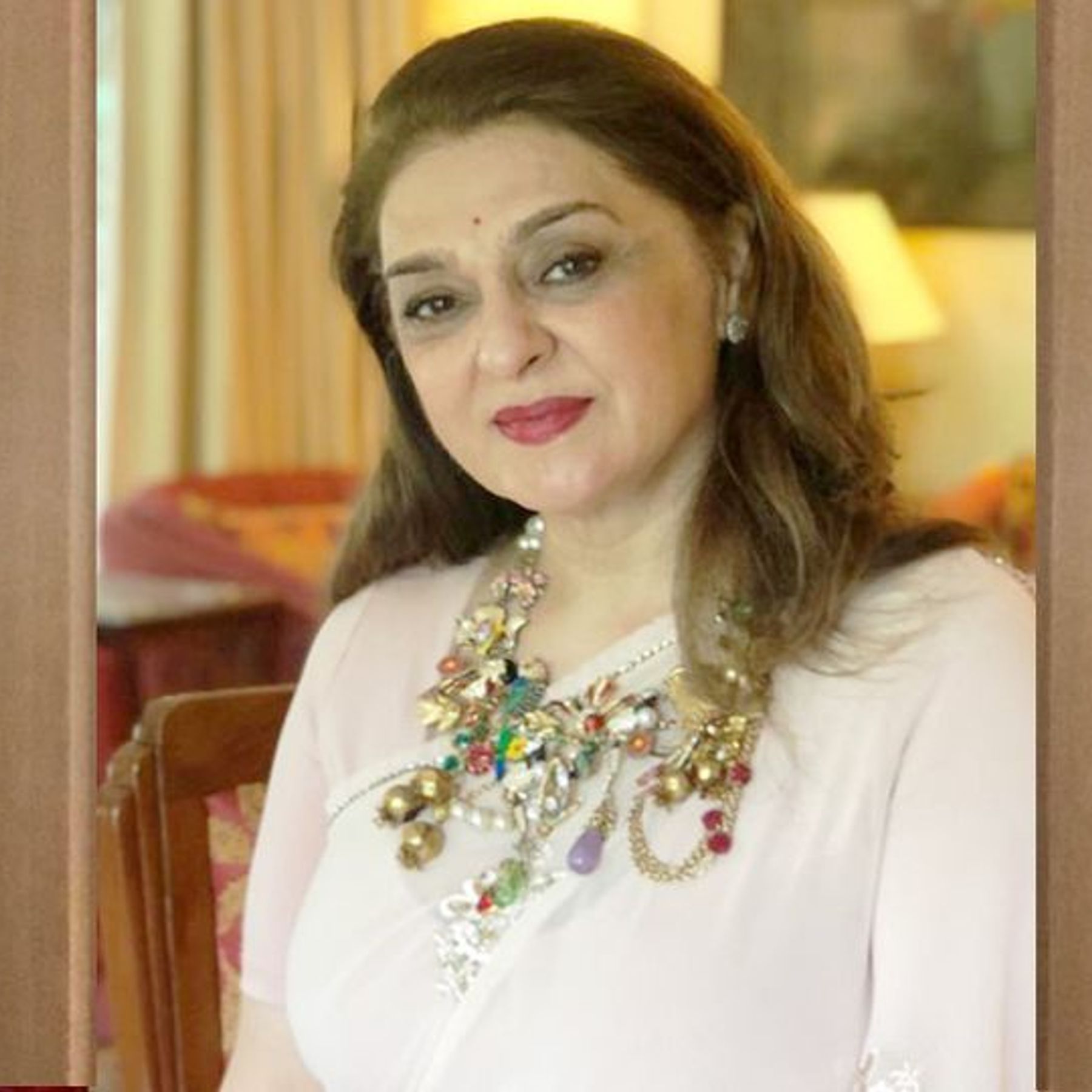 Malika Chirayu Amin ranks eighth on the Kotak Wealth Hurun – Leading Wealthy Women List 2020. The report estimates her wealth to be INR 7,570 crore. Malika has been with the company since 1988
and is currently the Managing Director & Chief Executive Officer of Alembic.

Anu Aga is the majority shareholder of Thermax and has a net worth of $1.1 billion. Thermax is into energy and environment engineering business. In 2018, Anu retired from the Thermax board after crossing the age of 76. Meher, a chemical engineer from Imperial College of Science and Technology, was appointed as Thermax Chairperson in 2003. 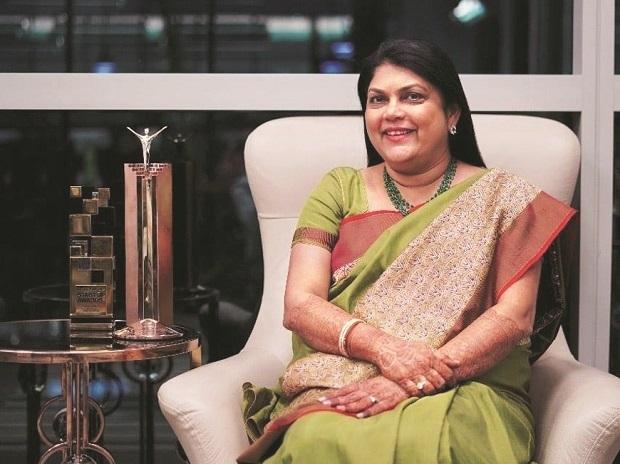 Falguni Nayar & family, Founder and CEO of Nykaa ranks tenth on the Kotak Wealth Hurun – Leading Wealthy Women List 2020, with a wealth of INR 5,410 crore. In April 2020, Nykaa entered the unicorn
club and the Mumbai-based beauty retailer was valued at USD 1.2 billion. 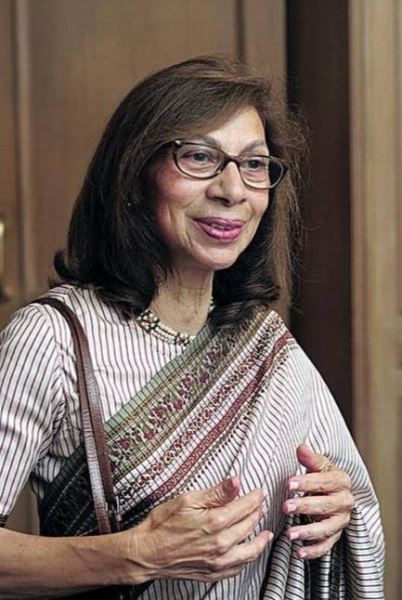 Smitha V. Crishna is third-generation heir of the Godrej Empire and has estimated wealth of $4.7 billion 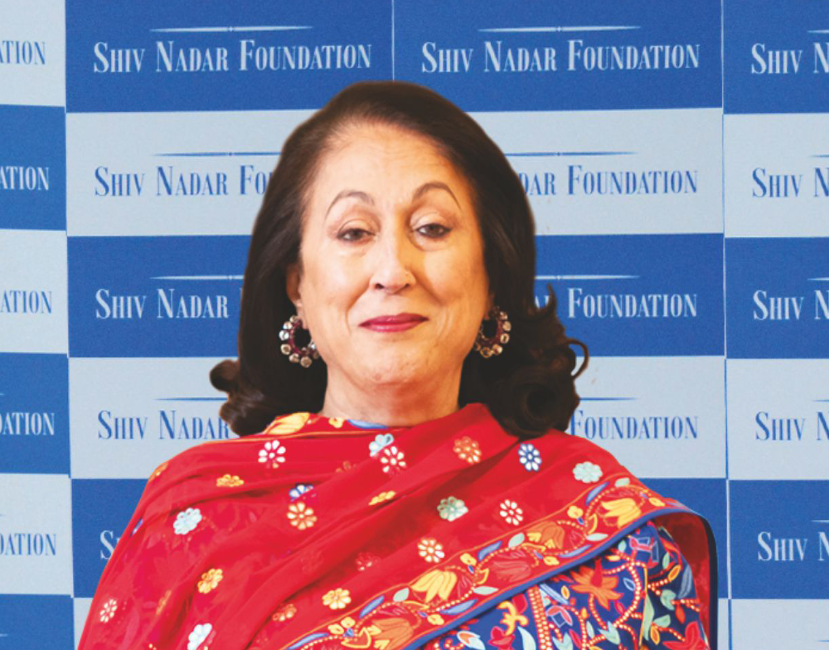 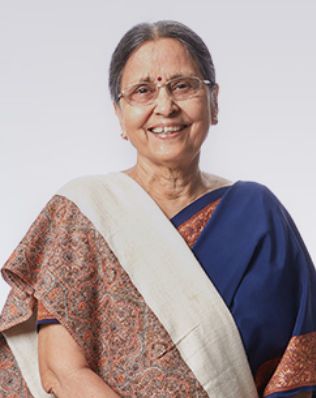 Manju Desh Bandhu Gupta is the wife of the founder of Lupin, a pharmaceutical company and has a net worth of $3.3 billion

G Anuradha is wife of GV Prasad, the co-chairman and CEO, Dr Reddy’s Laboratories and has a net worth of $1.5 billion

Kalpana is daughter of Madhukar Parekh, the founder of Pidilite Industries, and has a net worth of $1 billion